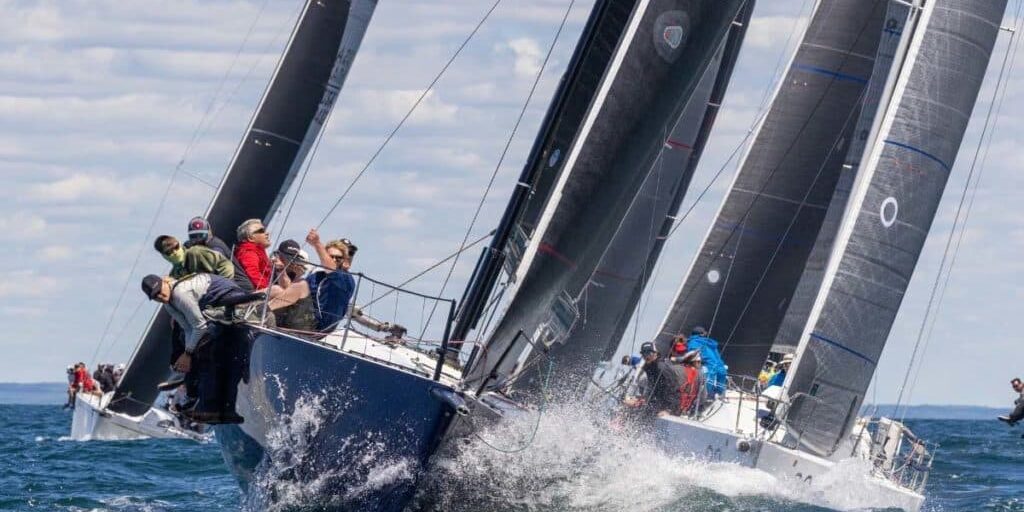 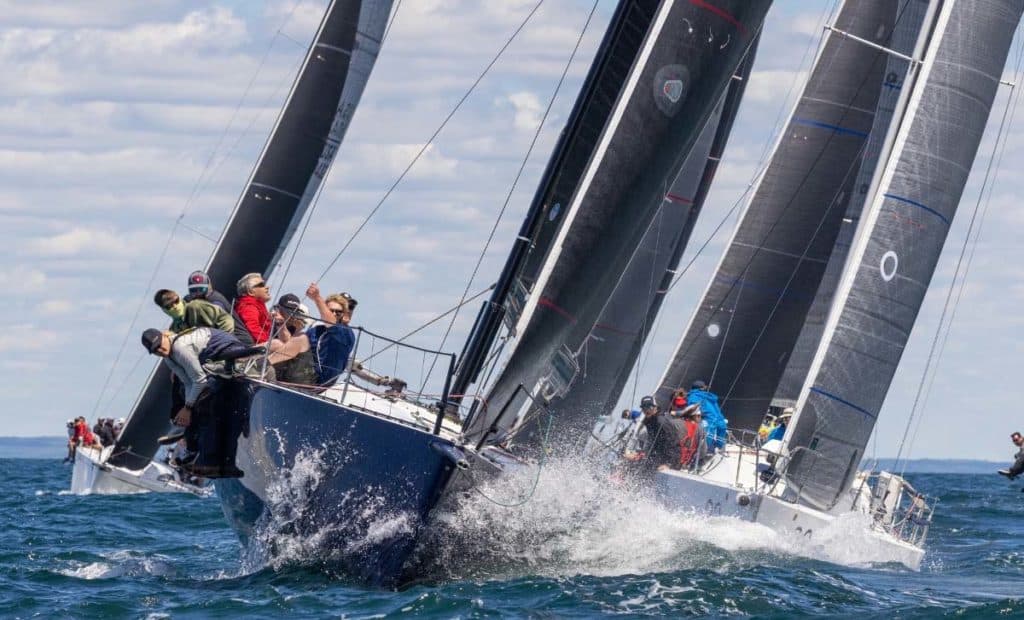 One-hundred boats have registered for the 30th Annual Block Island Race Week presented by Margaritaville next for Summer 2023 and sign-ups show no signs of slowing as new teams continue to join the ranks across divisions. While two-thirds of the participants are veterans of the event, there are a few new fleets setting their sights on the iconic 5-day regatta including two new one-design fleets: the IC37 and Cape 31. Storm Trysail Club is preparing for a high turnout for the thirtieth edition June 19 – 23, 2023.

“We were pleasantly surprised how many people came out to Block Island in 2021 as we emerged from the pandemic,” says Andrew Weiss, 2023 Event Chair. “It was hard to plan with so much uncertainty then, but now we are able to really organize. We are busy working with class associations and talking with owners to get them the most out of 2023. Champlin’s is also rolling out the red carpet for us, we are taking over the resort for a great shoreside experience as well.”

Discounted dockage at Champlin’s Resort and Marina runs through Dec 31, 2022. Competitors must first register and pay on yachtscoring.com for a discount code to be sent to them.

One of those new fleets joining BIRW is the IC37 class. Established in 2019, New York Yacht Club owns 20 of these Mark Mills designs for their bi-annual Rolex Invitational Cup, but their members can also charter them for other regattas. Along with a number of privately owned boats, the IC37s are now considered one of the most competitive big boat fleets in North America – especially among Corinthian sailors. In 2022, their five major events featured five different winners and their national championships has 24 boats on the line.

“We are thrilled to be heading out to Block Island with the IC37s for the first time,” says IC37 Class Governor and charter of Qubit, Chris Lewis. As this is an Invitational Cup year, we are hoping it will attract visiting teams from as far away as New Zealand and those Clubs who would like to practice for a week and enjoy all Block Island has to offer. BIRW is also an opportunity to sail with friends and family, something that these boats were designed to do by Mark Mills.”

For the first time since the boats were launched, New York YC members can apply to event charter an IC37 the week. Contact the Yacht Club if interested.

Another fleet that is starting to captivate sailors in the US is the Cape 31. Another design from Mark Mills, the Cape 31 was originally designed for racing in South Africa. Now a group of sailors are in the process of establishing a US Fleet and will have 5 boats delivered to Newport in the Spring of 2023.

Class Manager, Martin Kullman says “We are looking to kick things off with the 2023 Southernmost Regatta, which will be the introduction of Cape 31 class racing to the US. From there we look to run our own event out of Stock Island in February before heading north to Newport for the major summer events and we can’t miss Block Island because it’s a chance for 5 days of great racing.”

The One-Design circle will also feature the J/105s, J/109s (running their North Americans), J/88s, J/44s, and Melges 32s. However, one-design racing is just one of three circles at Race Week. ORC, PHRF, and Performance Cruising make up the other two-thirds of the event.