Next Stop, Cape Town For the Ocean Race 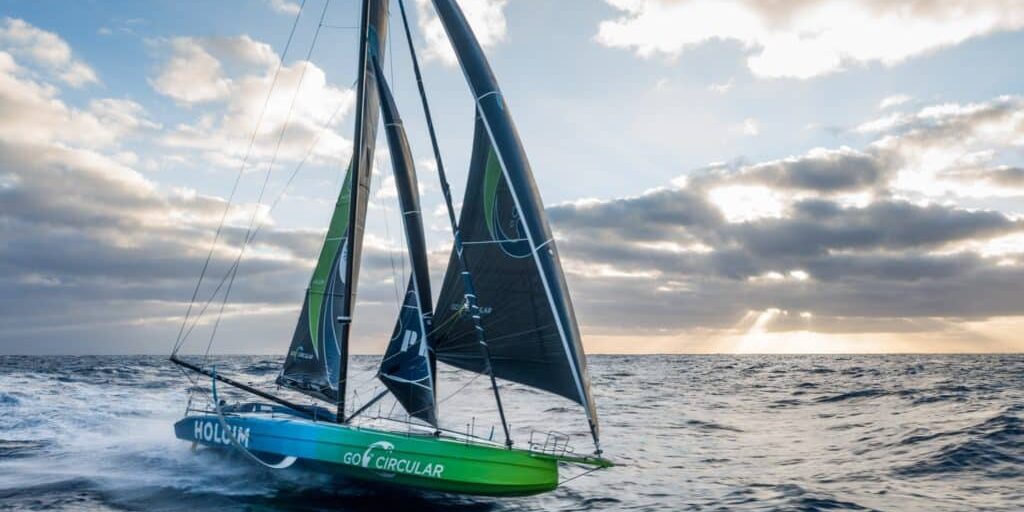 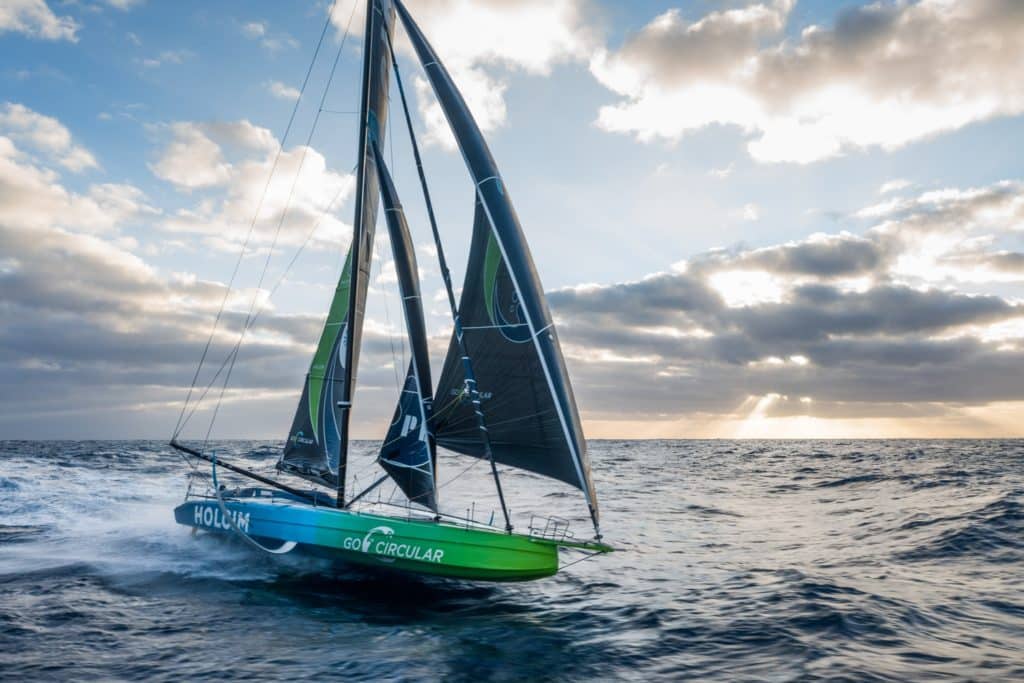 After a week of solid trade wind action in Cabo Verde, the forecast for the start of Leg 2 is much more benign – light northeast winds of 5 to 8 knots.

In fact, the weakening trade winds are likely to impact the fleet all the way down to the doldrums – the area of notorious light winds and thunder cells around the equator – making for a fascinating, if slow, start to the leg.

“First we’ll have to manage the windshadow from the islands as they are so tall and the wind is light,” said Robert Stanjek, the skipper of GUYOT environnement – Team Europe.

“It looks like we need to get west to be efficient for passing through the doldrums. That’s the conservative option. So that’s the first days.”

“With the trade winds sort of breaking down, the doldrums get a bit bigger,” said 11th Hour Racing Team’s Simon Fisher. “It’s three or four days to get down there and the trades should be rebuilding again. Getting out of here and picking up the beginning of the rebuild efficiently is quite important.”

Start time for Leg 2 is 1710 local time (1810 UTC) which is about 90-minutes before sunset, so the crews will be into that first night watch nearly immediately.

But with all of the transitions involved over the first days, there are likely to be many manuevers and rest will be hard to find. 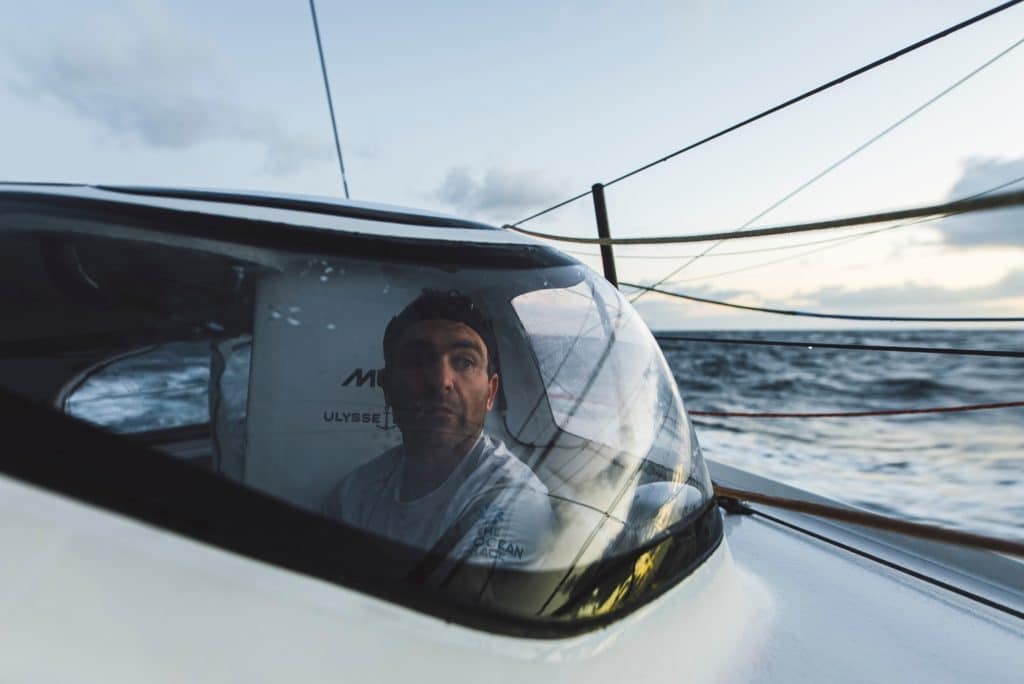 11th Hour Racing skipper Charlie Enright keeps and eye on the horizon on Leg 1 from Alicante to Cabo Verde. A torn J3 jib set them back early on, but a second-place leg finish, Enright says, keeps them in the hunt with many legs to go. Amory Ross / 11th Hour Racing / The Ocean Race

“The first part of the race is going to be super tactical and there will be a lot of opportunities so we’ll all need to be very switched on right from the word go,” said Will Harris, who will be skipper on Team Malizia for leg two.

Four of the five teams have made crew substitutions, with Paul Meilhat’s Biotherm the only team planning to start with the same lineup.

“I think it’s important for us to have the same crew because we have so many things to learn,” Meilhat said. “If we change the minimum of settings, in this case that includes the people, it is easier to see the impacts and to learn.”

For leg one winner Kevin Escoffier on Holcim-PRB, it is a matter of continuing to do the things that pushed his team to get the most out of the boat en route to a victory.

“We’ve known for a while that the boat is quite fast, or at least competitive with the other boats,” Escoffier said. “The main thing is that I am really happy with the crew. For us it was the first time we were sailing offshore together. We had a lot of fun on board. It was a very good mood. At the same time we had a good result. But it was the first one. It doesn’t mean anything. There is plenty still to come and we are focussing on the next one.”

How to follow the start of leg two from Cabo Verde

Leg 2 of The Ocean Race is scheduled to start at 1810 UTC (1710 local time in Cabo Verde) on Wednesday afternoon and live coverage in many territories shifts to Eurosport and Discovery+.

In most of Europe and many parts of Asia, you can watch the start live on Eurosport or Eurosport 1 beginning at 1730 UTC, and live or on demand on the Eurosport Player or Discovery+.

In other territories the live start will be available on The Ocean Race YouTube channel. (But please note that due to coverage on Eurosport platforms, this YouTube stream will be geoblocked in Europe and Asian territories with Eurosport coverage).

The post Next Stop, Cape Town For the Ocean Race appeared first on Sailing World.