Nothing Will be Easy In the Big Easy 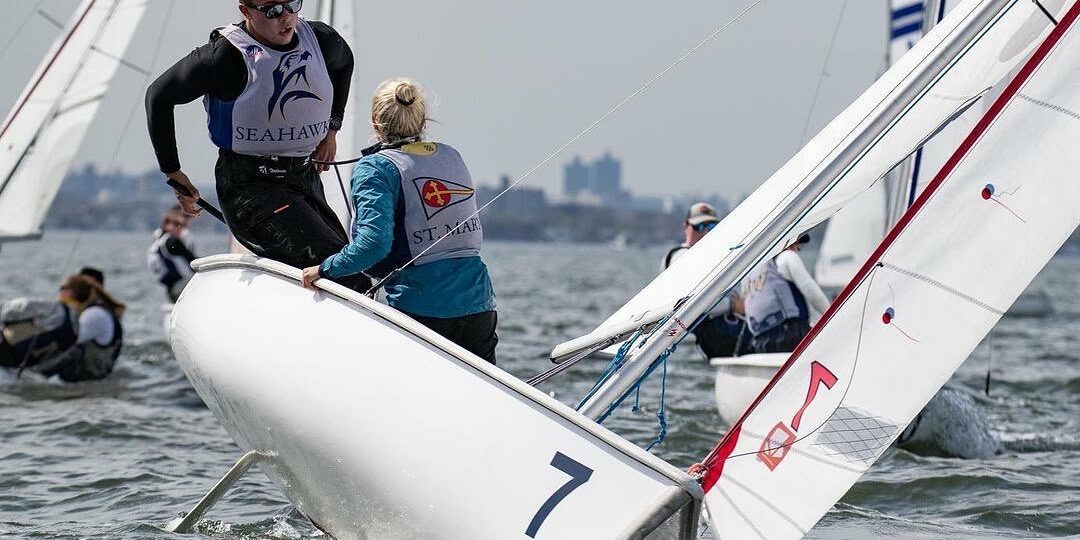 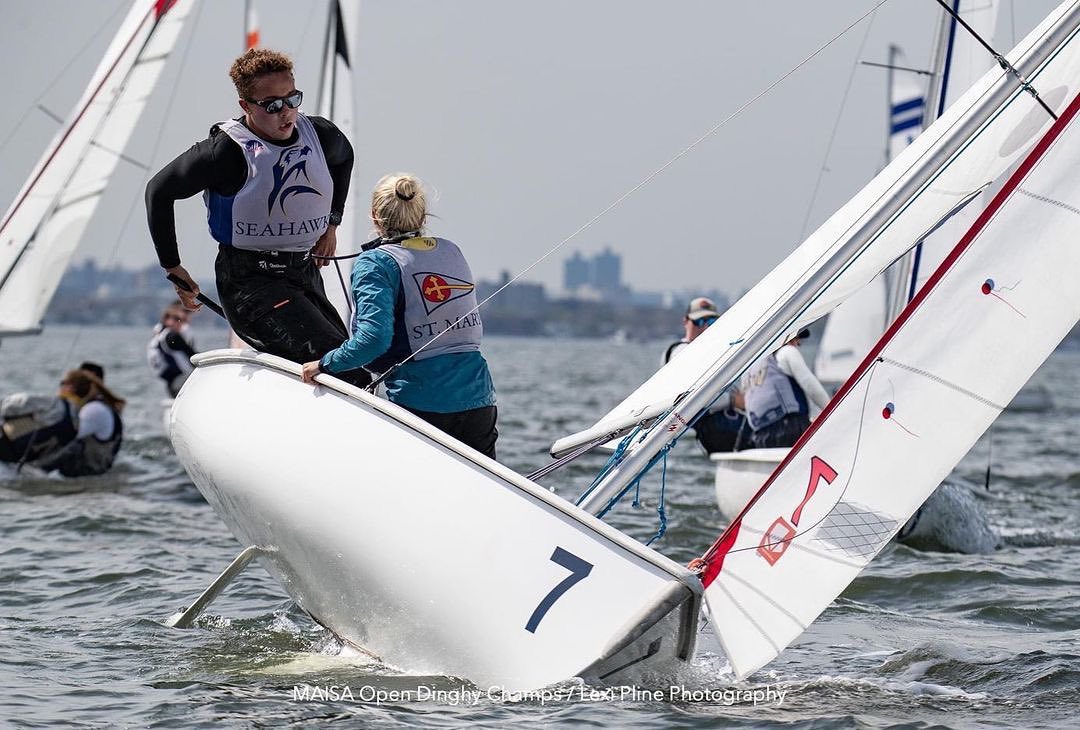 Tulane University in New Orleans will soon play host to the College Sailing National Championships for Open Team Racing (May 15-17) and Fleet Racing (May 18-21), and Women’s Fleet Racing (May 22-26). This final installment of the ICSA College Sailing Rankings sums up a cumulative competition year 2021-2022 showcasing hundreds of regattas across the country and the first full year of college racing since the pandemic onset in March of 2020. 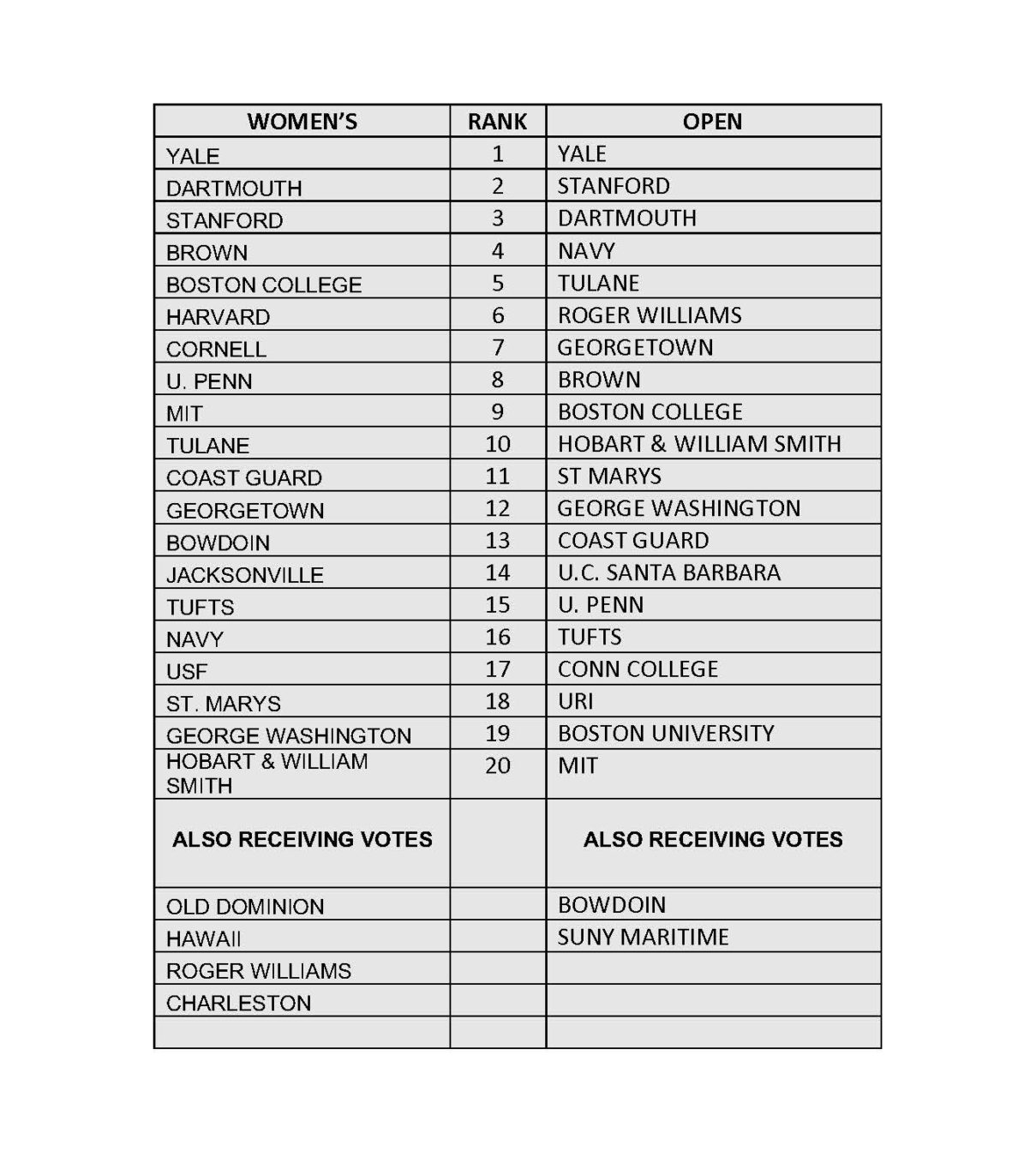 The fall season focuses first on in-conference participation, followed by the Atlantic Coast Championship (ACC) ladder events, and culminating with conference championships and National Championships for Singlehanded and Match Racing. The ACC events could be considered by many to be a national preview, except since those final events were completed in October of 2021, teams have had a great deal of time to improve. While preforming well at the ACCs may provide a glimpse, the spring national championships is where it matters most.

The spring season is the only time of year that team racing in open and women’s takes the focus. Women’s team racing was completed in late April, Yale coming away with the win. Open team racing will feature 16 teams from around the country and will begin the incredibly competitive 11-day national events.

It should be no surprise that Yale leads the way and is the favorite heading into the championship. They dominated the fall season and will be tough to match up against. Led by veteran Shawn Harvey and Sonia Lingos-Utley and first-year skipper Jack Egan, look for Yale to stay consistent throughout. Perhaps the biggest threat to Yale is Stanford, led by Jack Parkin and Sammy Pickell. Jack is a past College Sailor of the Year and has consistently proven he is a top performer in college sailing. Michelle Lahrkamp and Wiley Rogers mixed it up in B division throughout the year.

MAISA powerhouses Navy and Georgetown present a threat with past College Sailor of the Year JC Hermus (Navy) able to win in anything. Jack Reiter (Georgetown) has been quick all year long at a variety of major events and venues. Brown’s Connor Nelson and Julia Reynolds have also been regularly at the top of the Open field and should not be overlooked. All of these sailors are capable of leading their teams to the overall win.

Other notable teams include Dartmouth, Roger Williams, Harvard, and the home team Tulane. Tulane knows these waters better than anyone and will look to leverage their knowledge against the field. Roger Williams has a seasoned team of veterans who have been lurking all year. Harvard has come on strong down the stretch. Dartmouth was incredibly strong this year with Boyd Bragg and Maddie Hawkins leading their skipper attack. As we move through the list of competitive teams this year there is a large contingent of teams that is tough to separate on any given day. Hobart and William Smith, George Washington, Boston College, St. Mary’s, Coast Guard, Tufts, Penn and UC Santa Barbara have all shown that in bursts they are at the top of the major fleet racing events. It’s the time of year where teams are tasked with putting it all together, and don’t be surprised to see any of these squads surge up the leaderboard. Sleeper teams could be Boston University, and University of Rhode Island that have put strong finishes into their spring seasons.

In total, 36 teams will be represented at the Open Fleet Racing National Championship. The top nine teams from the East and West semi-finals will move on to race for the Championship in the 18-boat format. The depth of the field will be the strongest we’ve seen all year. Couple that with the emotional elements that the National Championship bring out and we’re expecting a great championship team to be crowned.

Yale is the one to watch for the Women’s fleet racing. The Bulldogs won the ACCs in the fall, and continued their strong season with a conference championship win. They won the inaugural Women’s Team Racing Championship as well, proven champions. However, the field is deep and many other teams will be in play for the overall win. Dartmouth won the New England Spring Conference Championship, led by Maddie Hawkins, Carlota Hopkins Guerra and Aisling Sullivan. Brown, Boston College, and Stanford have consistently shown that they are strong teams with many skippers and crews to consider. Carmen Cowles (Yale), Maddie Hawkins (Dartmouth), Sophia Reineke (BC), Michelle Lahrkamp (Stanford), and Olivia Belda (Brown) are expected to show up in A division. B division will be interesting to watch with Emma Cowles (Yale), Mia Nicolosi (Yale), and Caroline Bayless (Brown) performing well so far this spring.

Other notable teams include Harvard, Cornell, Penn, Georgetown, MIT, and the home team Tulane. All of these teams have been successful this year at major events and we won’t be surprised to see them at the top of either division or the overall results. Women’s racing will be a 36-six-team field split into two semi-final events of 18 teams. The top-nine teams from each semi-final will make up the championship event of eighteen teams.

There is nothing quite like the Spring National Championships and College Sailing is fortunate to have Southern Yacht Club and Tulane University as hosts.

The post Nothing Will be Easy In the Big Easy appeared first on Sailing World.