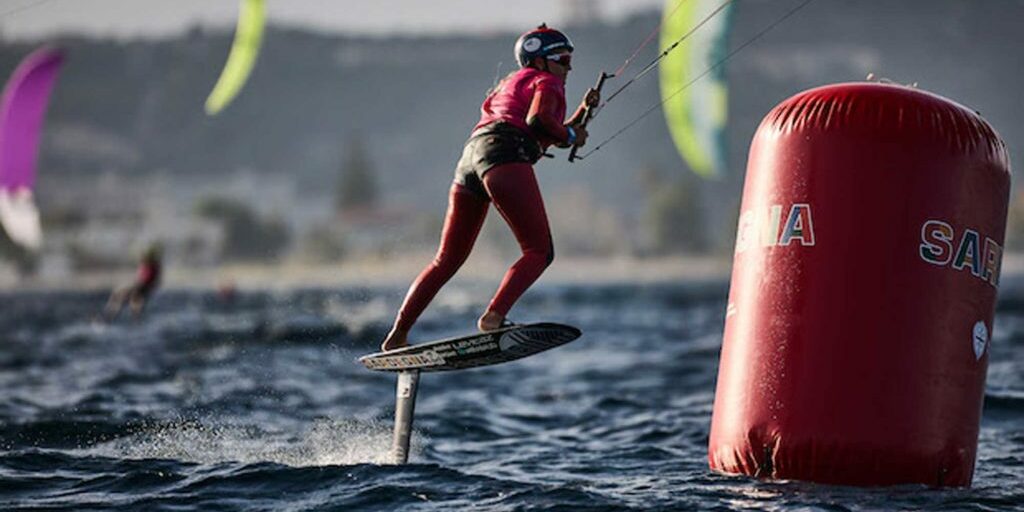 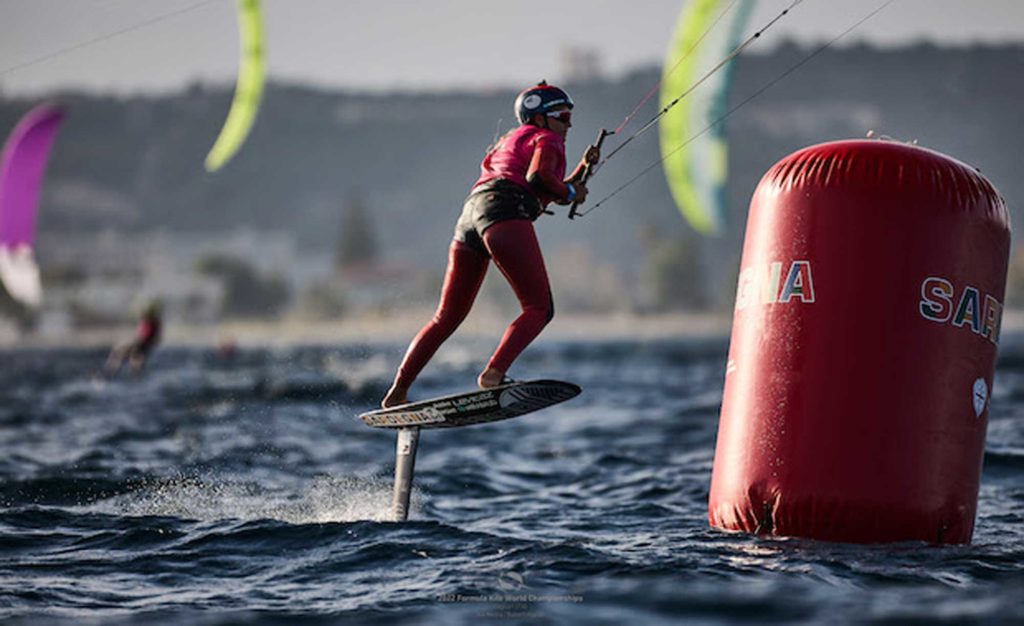 US Sailing’s Rolex Yachtsman and Yachtswoman of the Year Awards are the most important respective recognitions for American sailing’s many notable champions. So diverse is the sport these days, however, that it is becoming ever more difficult to highlight one champion over another. Many are worthy, but only two earn the honor.

Two-time yachtswoman of the year and kiteboarder extraordinaire Daniella Moroz is the first female to authoritatively usher in the outliers of traditional sailing into the discussion of what qualifies as a “yacht” or a “yachtswoman.” Johnny Heineken led the way in 2012 with his Rolex win, but Moroz’s dominance of the women’s kite racing scene has only grown since she first won her Rolex in 2016—at the age of 15. Her success at the international level was as impressive back then as it is today; she’s now sitting on a third Yachtswoman of the Year title and her sixth kiteboard world title. She’s fast tracking to the 2024 Olympic Regatta and could very well be the top shortlist nominee for the Rolex again when open (public) nominations end on December 15.

On the men’s side, the potential field of nominees will no doubt be broad and long, a mixture of owner/driver types alongside the professional crews that bring them to the winner’s circle. Young Harry Melges IV, who stood at the Rolex awards podium alongside Moroz in 2022, was celebrated for his dominance of the scow-sailing world and ultimately earned his Rolex over the likes of Olympian and champion crew Dave Hughes, one-design whisperer Willem Van Waay, and ace crew Erik Shampain, as well as Sunfish world champ Conner Blouin.

The public process to nominate starts with a visit to nomination portal which explicitly explains that the award: “recognizes the individual male/female U.S. sailor who has demonstrated on-the-water excellence in the calendar year…Athletes must be eligible to represent the USA under World Sailing regulations, and actually representing the USA at the event(s) for which the nominee is being considered for the award. Most finalists have won a major international or national event and/or performed at a high level consistently in multiple events against elite competition. There is no minimum age required to win the award. The award is not based on career racing results (lifetime achievements) or philanthropic contributions to the sport.”

Following the close of the nomination period, US Sailing’s nominating committee, approved by the Board of Directors, will select three finalists for both the Yachtsman and Yachtswoman of the Year Award based on the merits of the nominees. The finalists will be posted to a ballot and presented to voting groups of past award winners and sailing media journalists who will vote for the winners. Winners will be announced live on Thursday, February 2, 2023 at an evening reception as part of US Sailing’s Sailing Leadership Forum in St. Pete Beach, Florida. 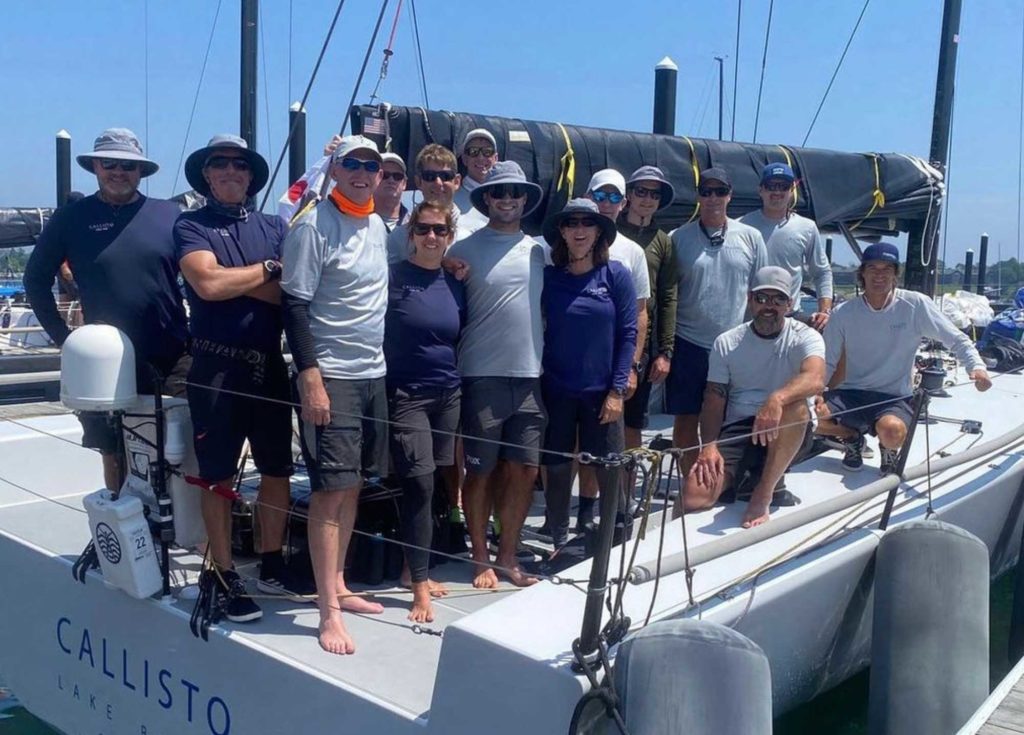 Callisto skipper Jim Murray (second from left) in Newport before the start of the Newport Bermuda Race before being First to Finish in the St. David’s Lighthouse Division.

I’ve submitted my nominees for Willem Van Waay, a committed and hard-charging champion of the J/70, J/24 and J/80 classes (including the recent world championships) who is long overdue for his recognition, and for Jim Murray, of Lake Bluff, Illinois, who led his amateur team to an impressive Bermuda Race division win in June with his Pac52, and then had one heck of a summer J/109 racing in the Great Lakes before returning to the 52 with a string of late-year victories in Florida. On the women’s side, Moroz is my top nominee again: a world title in this discipline does not come easy and her successful forays into SailGP and other foiling classes demonstrates her expanding skillset and commitment to on-the-water excellence.