Sailing Team Back In Action with Luna Rossa Prototype Launch 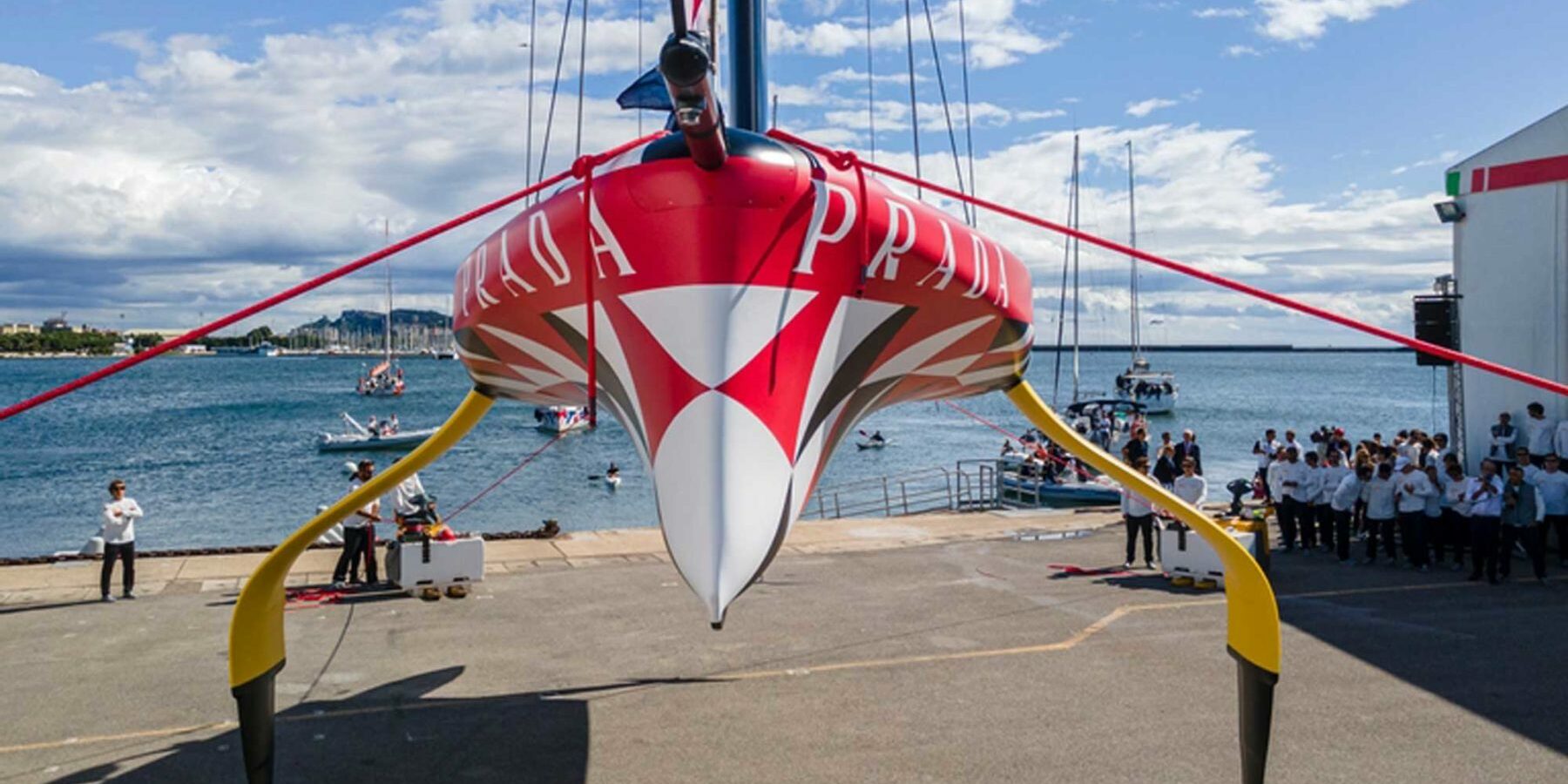 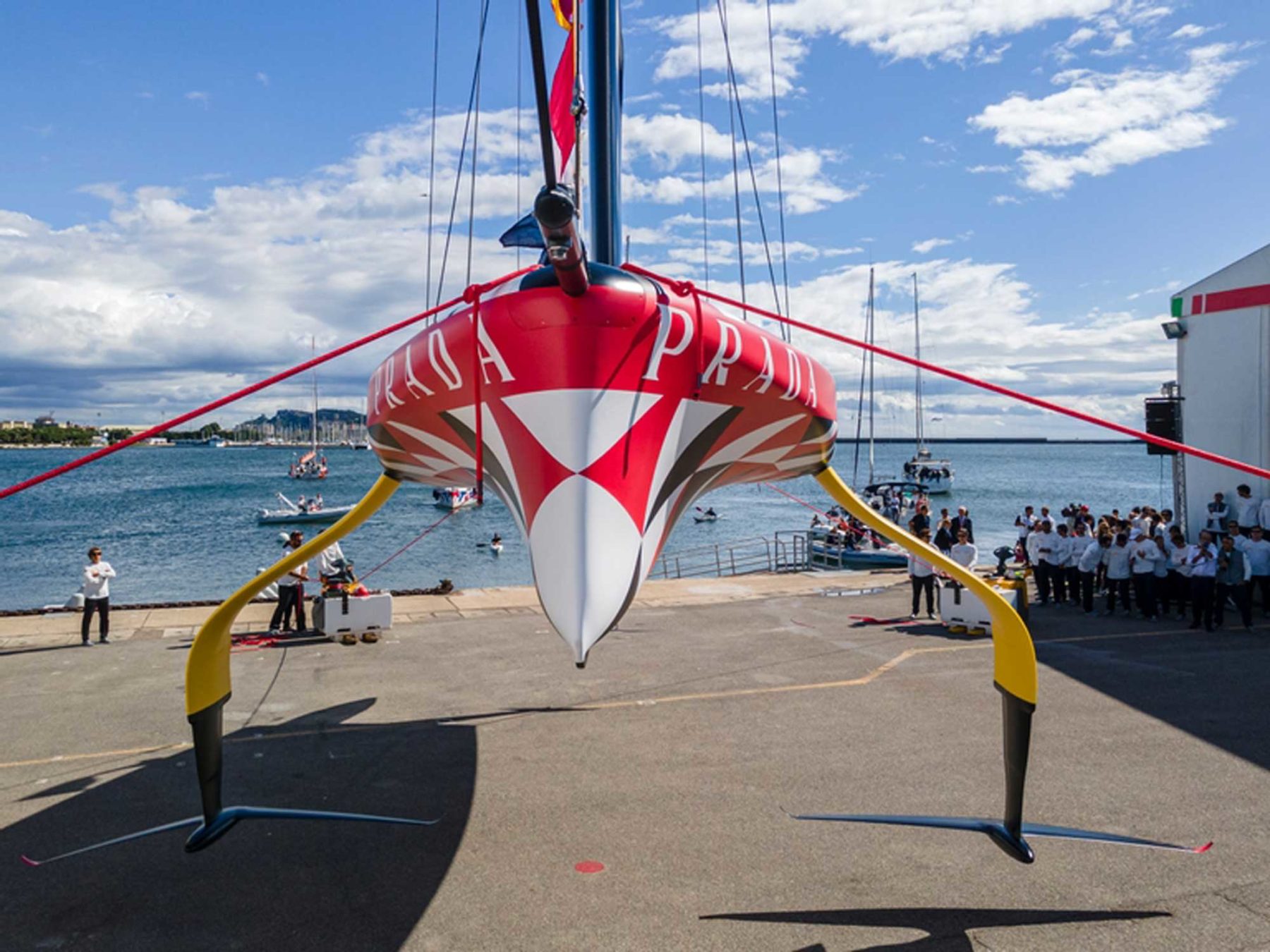 While things have appeared quiet on the Luna Rossa America’s Cup Challenge base in Cagliari since the 36th America’s Cup, it was revealed this week that the team has been anything but idle. With the same flair of their first AC75 three years ago in the very same location, the Italian syndicate launched its prototype (aka LEQ12), which will serve as its primary development platform.

“The Luna Rossa Prototype was conceived, designed and built at the Luna Rossa Prada Pirelli base in compliance with the rules imposed by the 37th America’s Cup Protocol,” the team says. “The project is highly innovative and complex from an engineering and technological standpoint and encompasses experimental solutions in every area, with cutting edge technology in all materials.” 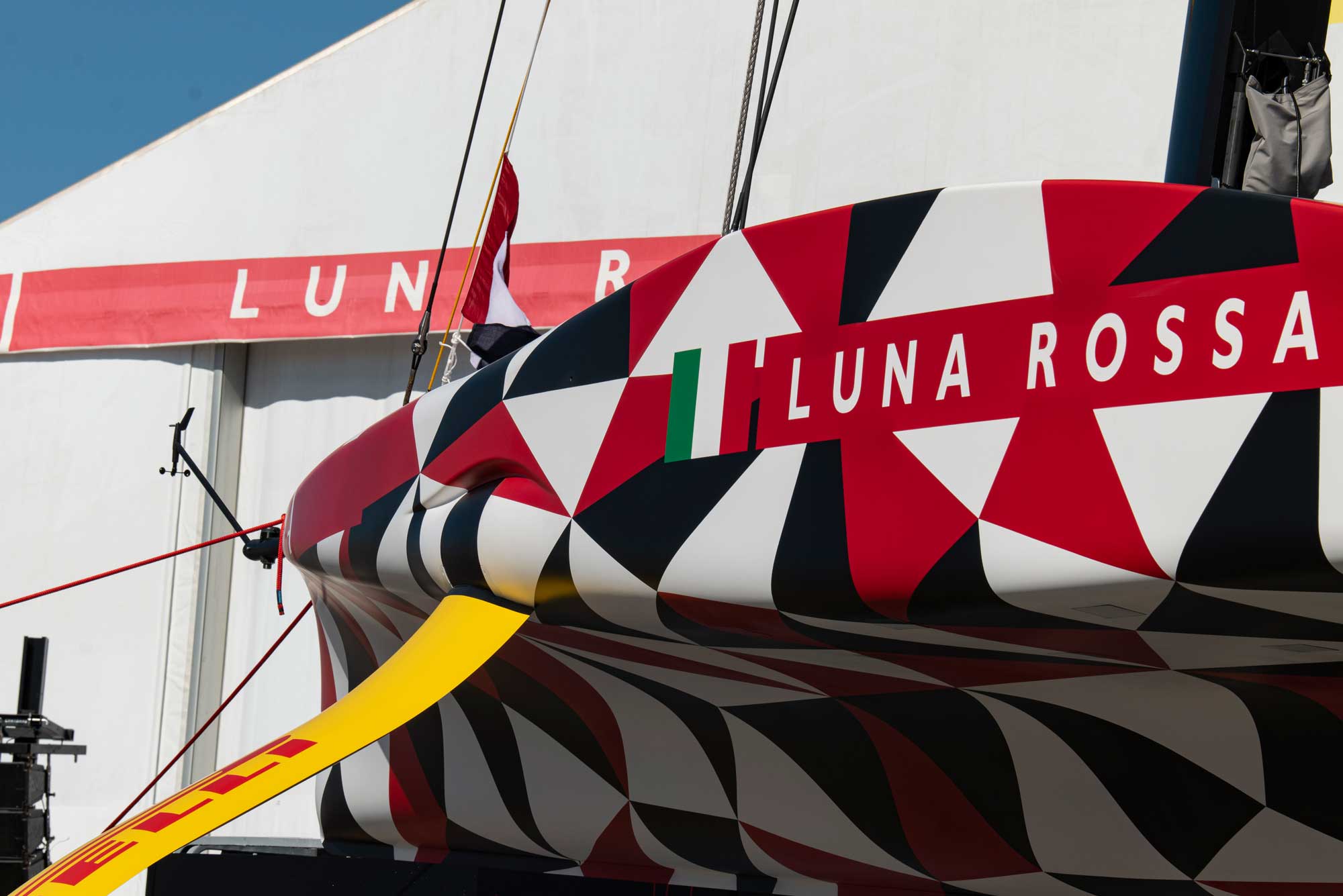 Luna Rossa Prada Pirelli’s LEQ12 is unveiled at the team’s base in Cagliari, Italy, on October 10. Recon Photographer / America’s Cup

The prototype’s hull form is said to be similar to the second-generation lines of AC75s raced in Auckland by Ineos and Emirates Team New Zealand. Visible components of interest were the Y-shaped foil with longer bulb and winglets on the port foil arm and a T-shaped foil with bulb and winglets as the starboard foil package. The mast was shrouded and no sails were brought to the boat. 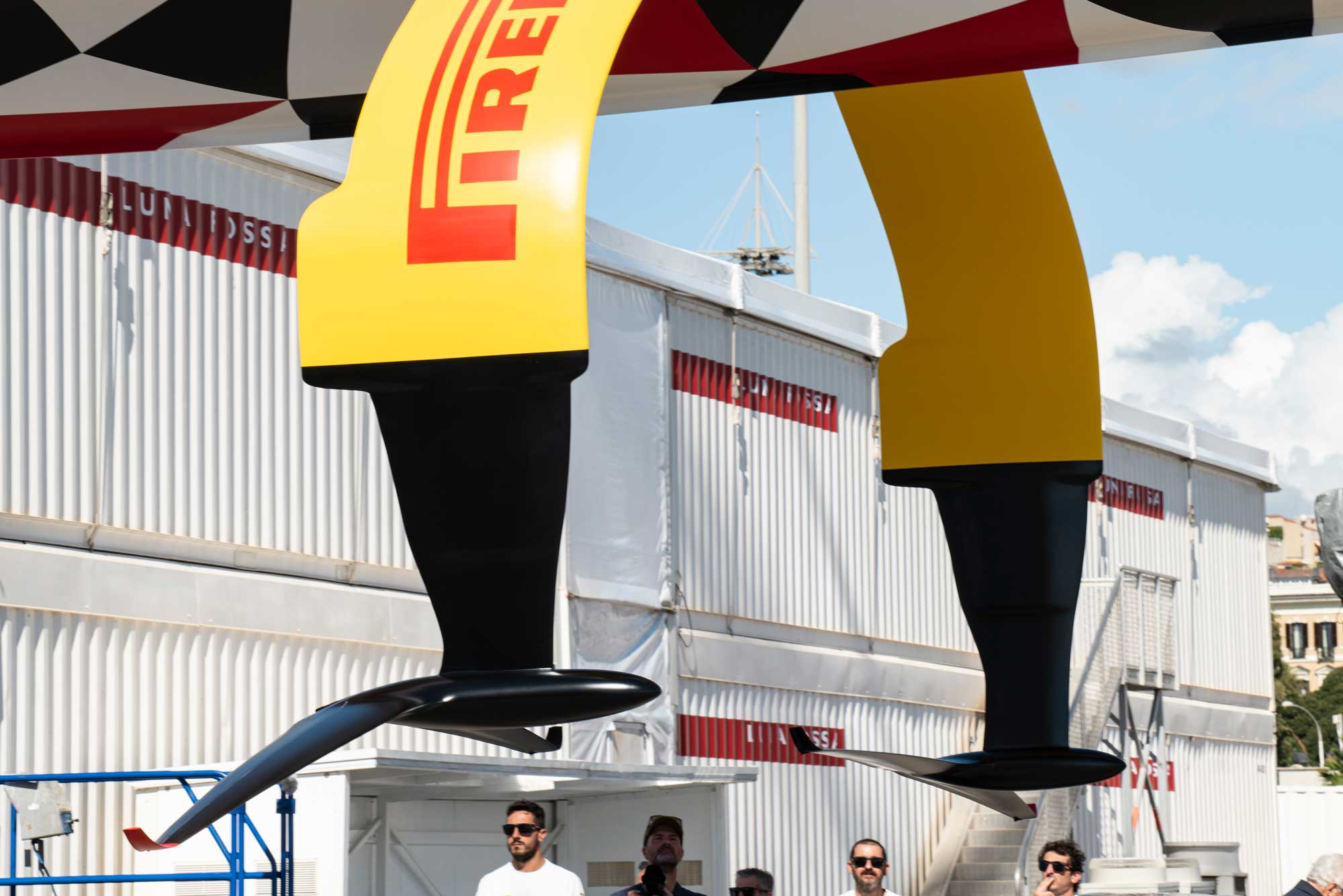 Asymmetric foil packages are hint at the possibilities to come, but as with the last Cup cycle, innovations are found inside the hull with systems and software. Recon Photographer / America’s Cup

The prototype’s launch is “the real kick off,” for the campaign, said team director and skipper Max Sirena. “Beyond the technical use of the boat, this prototype also allowed us to restart the campaign in the right gear and team-up immediately, which is essential when you change so many people in different departments.”