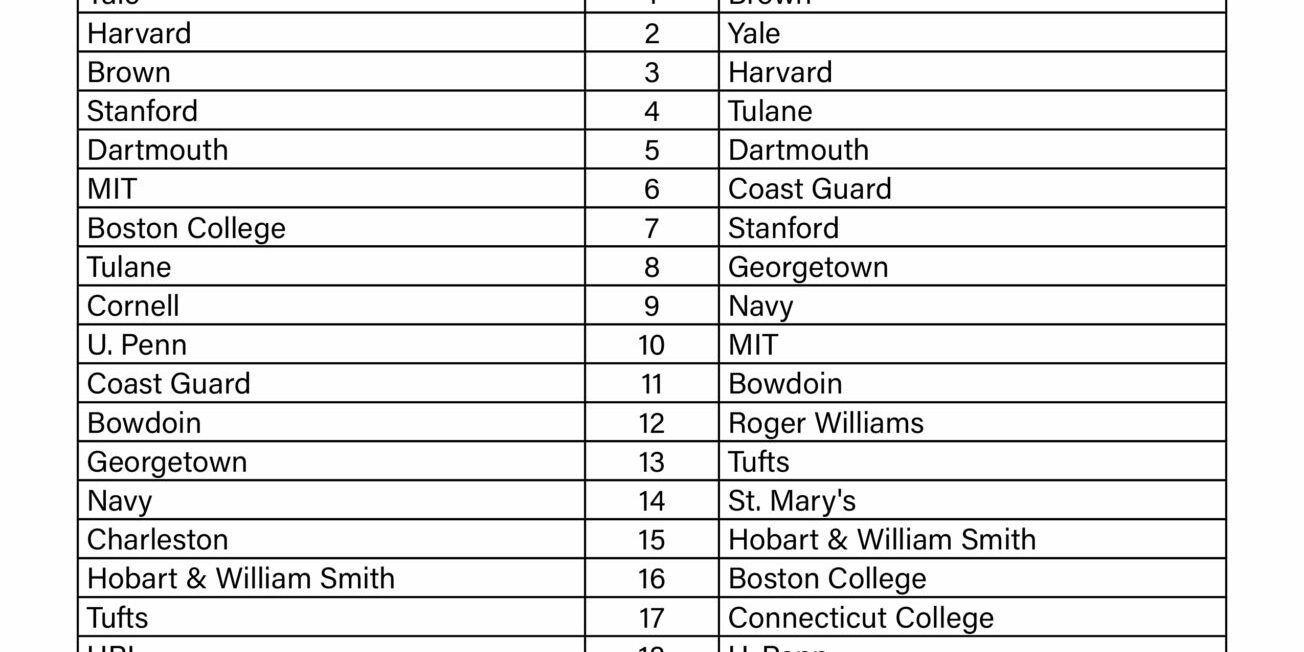 The 2022 College Sailing fall season is four weeks old and our first installment of the ICSA College Sailing Rankings presented by Sailing World provides a glimpse of what to watch for as the season ramps up. The beginning of the fall season sees three weekends of doublehanded intra-conference competition along with singlehanded and match race conference championships. 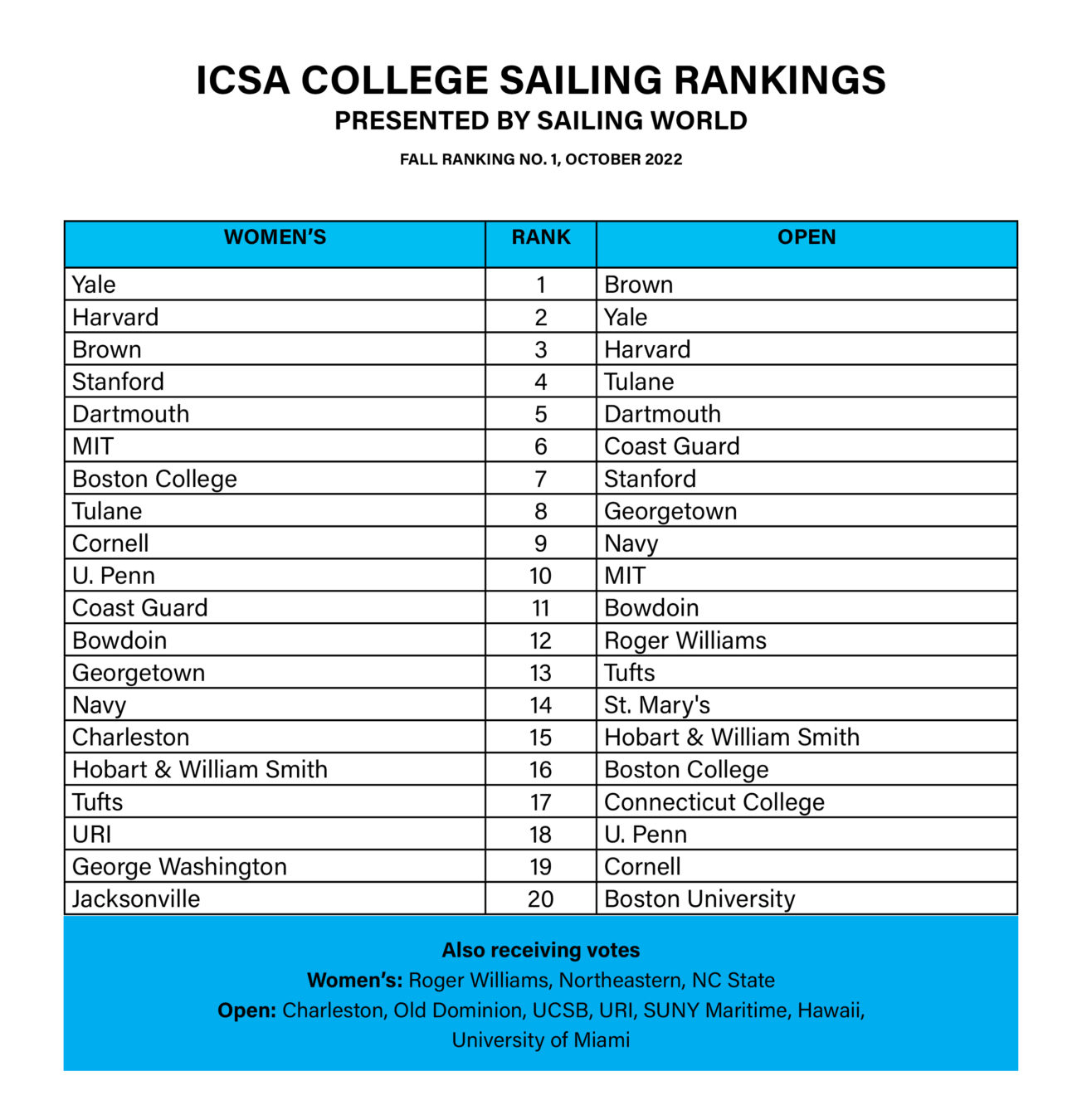 The final weekend of competition included in these rankings includes Women’s ACC Round 1 A&B and The Danmark Trophy, the first Open Cross Regional Event. At the Women’s ACC Round 1 we saw 35 of the top women’s teams from across the country compete in two semi-final events from which the top-nine teams from each move on to the ACC Finals hosted by USMMA. The Women’s ACC Finals is the toughest event of the fall season and the second most competitive event in women’s sailing. The Danmark Trophy allowed the nation’s top teams to see each other for the first time in 2022 and prepare for the upcoming Open ACC Round 1. 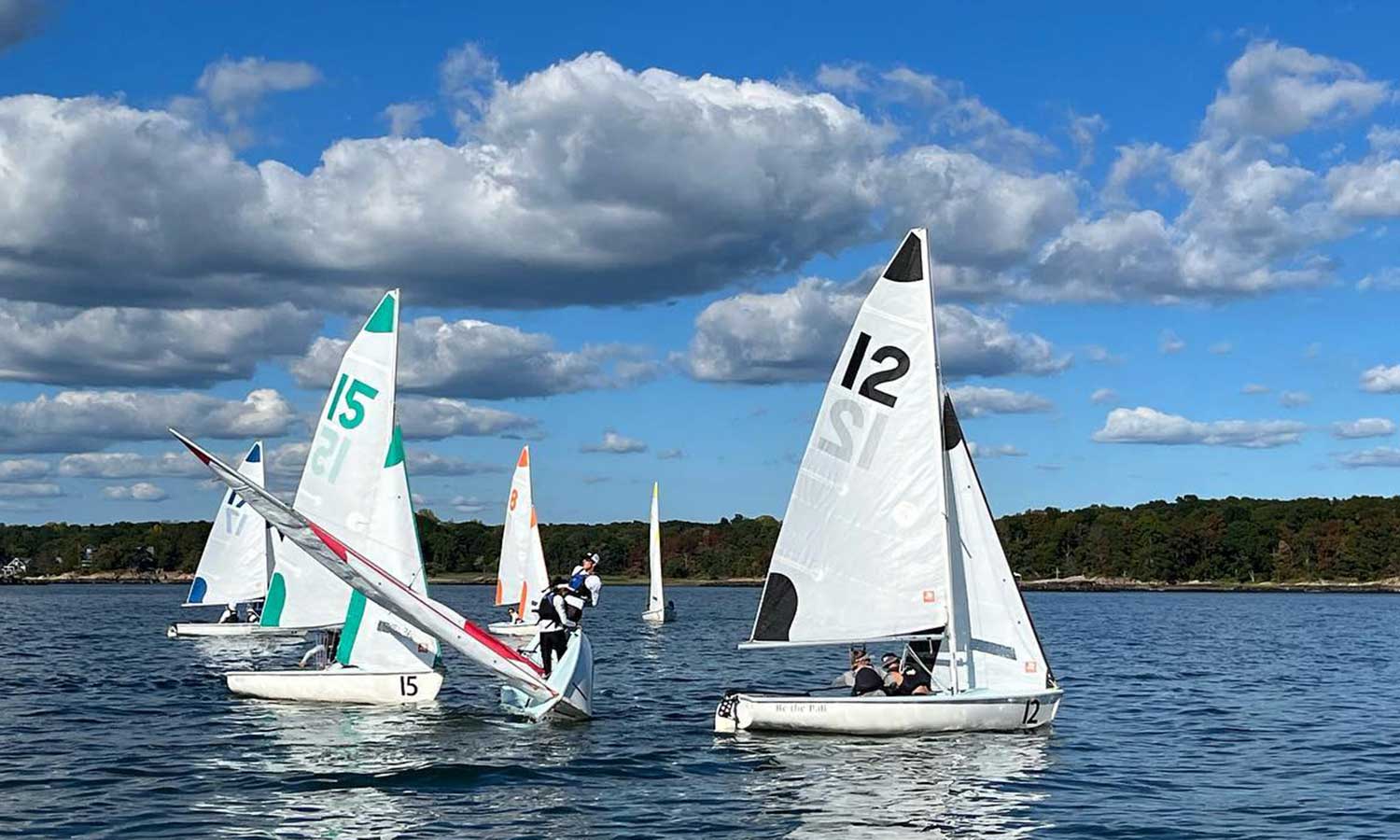 Yale sailors get into the action with early season practices that produced immediate results and top positions in the ICSA’s first Fall ranking. Courtesy Yale Sailing

The ICSA College Rankings are created by a panel of six permanent rankers and two rotating supplemental rankers. The next rankings will be issued in late October.